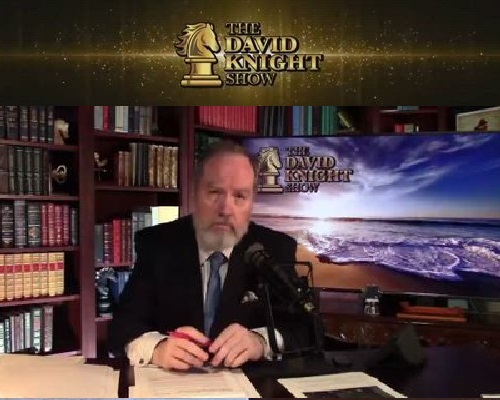 Your Host, David Knight.
On this day 480 of America heled hostage.
My Analysis & Reports of the News.
Bypass censorship by sharing this link.

• US military abandoned Bagram base (had held up to 100,00 troops) without even telling the Afghan commander. Literally a Saigon moment. Massive looting of 3.5 million items from cars, weapons, ammo & medical equipment.
• Govt sponsored (and legalized) looting continues in San Francisco and even the big-box retailers can’t survive.
• Mainstream media tries to do damage control by focusing on ONE vaccine death while ignoring 7,000 deaths. Here’s how reporters try to spin it.
• Biden’s door-to-door program is not where the big pressure will be coming for coerced vaccination.
• Trump FINALLY says something about Jan6 prisoners and Ashli Babbitt. How will the Q cult handle the contradictory information?