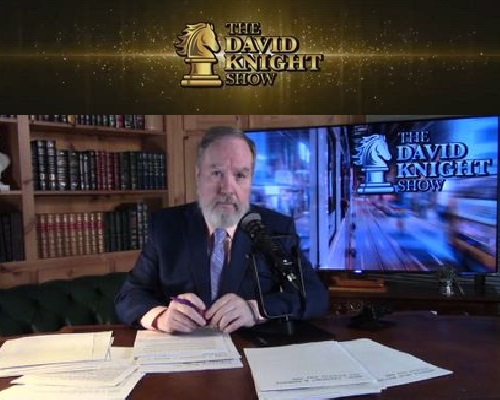 Your Host, David Knight.
My Analysis & Reports of the News.
Bypass censorship by sharing this link.

* Why won’t Democrats call out Cuba? It’s simple — they’re Marxists themselves. But the pandemic can’t be separated from what’s happening in Cuba, France, UK. The GreatReset is a program of Marxism by capitalist elite.

* As vaccine propaganda reaches the vilification of unvaxed stage, talk of protecting kids from the unvaxed is a harbinger of CPS being used against families of unvaxed.

* Judge allows school to use ELECTRIC-SHOCK on special needs students. (and it’s 15 times higher in voltage than police tasers)

* Vaccine victims, abandoned to suffer, are organizing to fight the govt/media/pharma cover up.

* BigPharma greed has pushed Indonesia to test (approve) Ivermectin. Will greed be the downfall of the global vaccine madness?