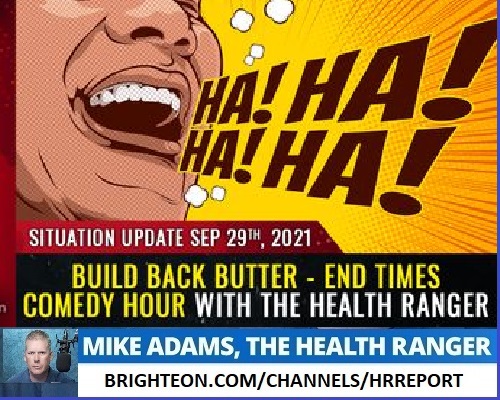 As the most reliable and balanced news aggregation service on the internet, DML News App offers the following information published by Breitbart:

A columnist for the Washington Post admitted on Tuesday that Sen. Rand Paul (R-KY) was correct in Tuesday’s heated back and forth between the senator and Dr. Anthony Fauci over the White House chief medical adviser’s denial of the National Institutes of Health (NIH) funding gain-of-function research in the Wuhan Institute of Virology.

“Hey guys,@RandPaul was right and Fauci was wrong. The NIH was funding gain of function research in Wuhan but NIH pretended it didn’t meet their ‘gain of function’ definition to avoid their own oversight mechanism,” Josh Rogin, a columnist for the Washington Post, said Tuesday.

The article goes on to state the following:

“SorryNotSorry if that doesn’t fit your favorite narrative,” he added:

Podcaster Stephen Miller replied, “Also Fauci hedges this at times by saying the grant money didn’t go to the lab. It just went to Ecohealth Alliance.”

Journalist Megyn Kelly responded, “Exactly right bc he knows the folks at home won’t understand his sleight of hand.”

Pradheep J. Shanker, a radiologist, agreed, tweeting, “I’m not sure why Fauci is doing this dance… Its pretty clear the Wuhan lab was doing gain of function research. Any nuanced argument has trying to make is just blowing up in his face.”

Below is a video of the fiery exchange between Fauci and Sen. Paul on Tuesday: