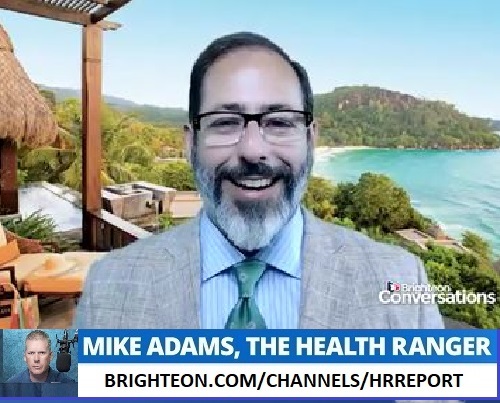 Today is July 2 and I am Dennis Michael Lynch. Below are my opinions on the stories grabbing headlines this morning. I hope you share this briefing as doing so will make you the smartest person in the room, in my opinion.

Hiring accelerated as the second quarter morphed into a summer that will see a closer to return to normal for Americans held captive for the past year due to the pandemic-related restrictions.

DML: I hope all those jobs were filled by American citizens.

Hennepin County District Judge Jamie L. Anderson issued a Writ of Mandamus ordering Minneapolis to raise its number of police officers to at least 730 by the end of June 2022, or roughly 0.2 percent of the city’s population based on the results of the 2020 census once they are published.

The news comes as the city is projected to have 649 officers by the beginning of 2022, according to Anderson’s order.

Anderson wrote in the decision that the Minneapolis residents who filed the lawsuit were able to demonstrate that the city’s rising crime rate was caused by a lack of officers, resulting in personal injuries. One of the petitioners said they were diagnosed with PTSD after having their house shot at twice.

DML: Guess Omar’s call to abolish the police didn’t work out so well.

The amendment was introduced by Republican Rep. Guy Reschenthaler of Pennsylvania for the State, Foreign Operations, and Related Programs Appropriations Bill. “It is deeply disturbing that American taxpayers footed the bill for over $1 million to support dangerous and potentially deadly research at the Wuhan Insitute of Virology (WIV), a laboratory run by the Chinese Communist Party (CCP) and tied to military biological research,” Reschenthaler said in a press release Thursday.

“I thank my colleagues for including my amendment to end the flow of federal dollars to the WIV. We must ensure Americans’ hard-earned money never again funds risky experiments in labs operated by our adversaries,” he added.

The amendment is the latest step Congress has taken in response to increased speculation the COVID-19 virus originated from the WIV. The Senate previously passed an amendment introduced by Republican Sen. Rand Paul of Kentucky to the U.S. Innovation and Competition Act to ban the National Institute of Health from funding “gain-of-function” research in May.

On May 14, Reschenthaler had announced, “BREAKING NEWS: I recently uncovered $1.1M in Obama-era taxpayer funding funneled to the Wuhan Institute of Virology through EcoHealth Alliance. USAID awarded this funding to the WIV, which is a CCP lab with ties to Chinese military research & the suspected origin site of COVID.”

The poll of 500 San Franciscans, commissioned by the San Francisco Chamber of Commerce, showed that just over 40% of residents plan to move out of the city in the next few years.

Additionally, 8 out of 10 people polled said crime has increased in the city, and almost 90% of those polled said they believe that the homeless crisis has gotten worse. Roughly three-quarters of residents in San Francisco said their quality of life has declined over the past year.

“For the second year in a row, 70% of residents feel that the quality of life in San Francisco has declined,” the chamber wrote. “Considered in light of the pandemic, these views are somewhat unsurprising. However, what stands out in the polling results is the strikingly high and consistent number of respondents who now view homeless and crime as the leading problems facing the City. Roughly 88% see homelessness as having worsened in recent years, and an overwhelming 80% see addressing this homelessness crisis as a high priority.”

DML: Another Democrat-led, sanctuary city… looks like that’s not working out so well either.

5 – Biden’s White House announces what you’ll save on July 4th cookout
In March, Joe Biden said if everyone cooperated, “… you, your families, and friends, will be able to get together in your backyard or your neighborhood and have a cookout or a barbecue and celebrate Independence Day.”

He added, “That doesn’t mean large events, with lots of people together, but it does mean small groups.”

On Thursday, Biden’s White House announced how much money you’ll save on that cookout, compared to last year – a whopping 16 cents!  If you missed this Twitter post by the White House on Thursday, here it is:

DML: What a joke!